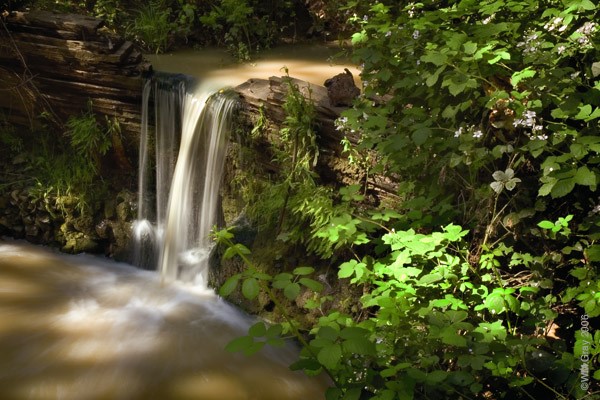 The Hayward Area Recreation and Park District, known locally as “H.A.R.D.," is an independent special use district created to provide park and recreation services for over 309,000 residents. Our boundaries encompass a 100 square-mile area, which includes the City of Hayward and the unincorporated communities of Castro Valley, San Lorenzo, Ashland, Cherryland, and Fairview. 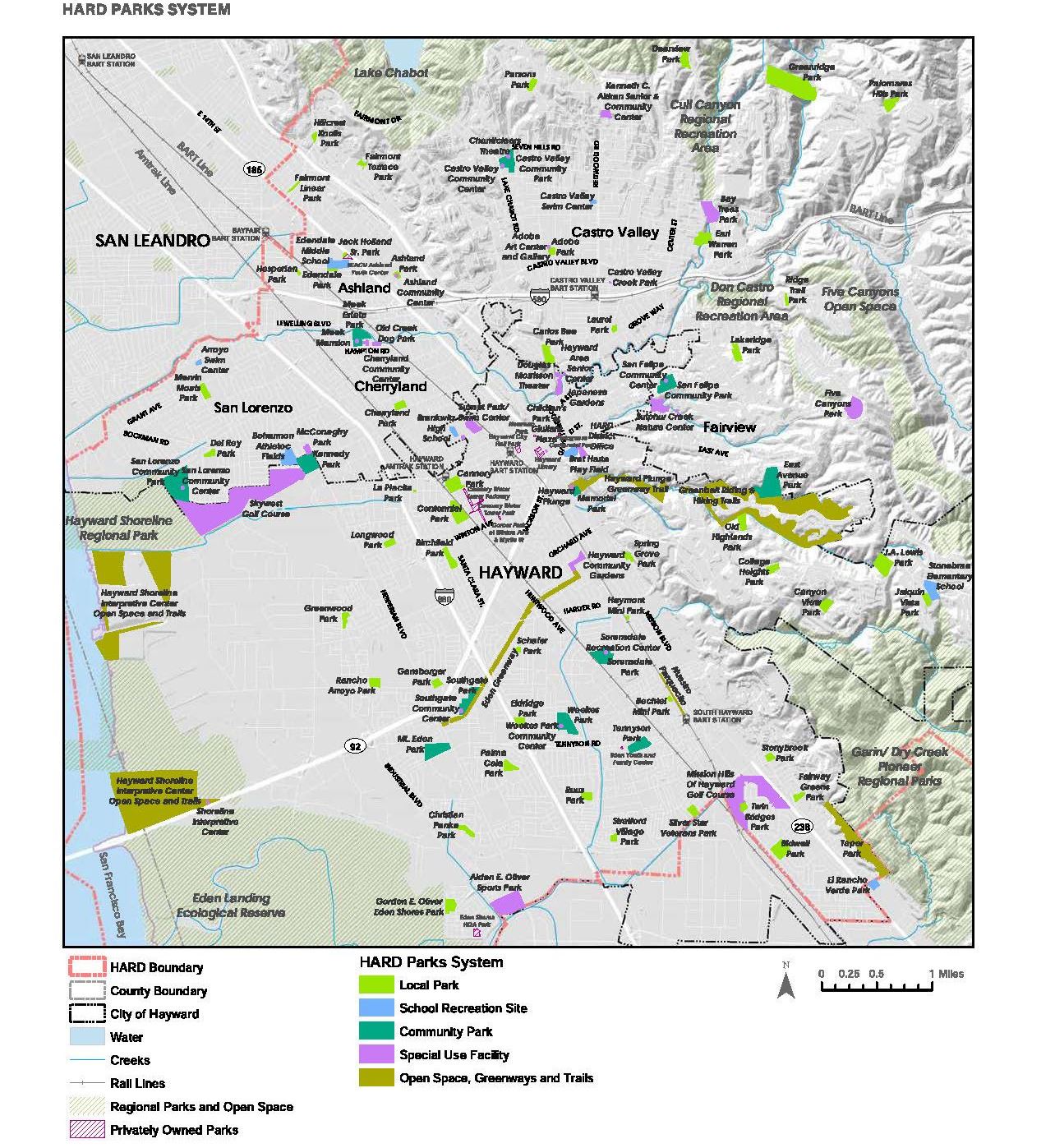 In 1944, representatives of the City of Hayward, various school districts, and local civic organizations developed a proposal for the establishment of the Hayward Area Recreation and Parkway District. When an initiative was placed on the November 7th ballot, the residents voted overwhelmingly for the creation of the District, which was officially formed on December 11, 1944. In 1958, the District changed its name to the Hayward Area Recreation and Park District and has become the largest recreation district in the State of California.

Since its creation, the District has provided residents with many beautiful facilities and parks, many of which have received national and state recognition for their design, innovation, and beauty, as well as hundreds of educational and recreational classes and programs.

Our mission is to enrich the quality of life for our community by providing a variety of recreation activities, parks, and facilities that promote health and wellness, learning, and fun.

In order to continue to serve our community and be recognized as a quality recreation and park district, we must: